At this point, back at Alfie’s garage it felt almost like home. 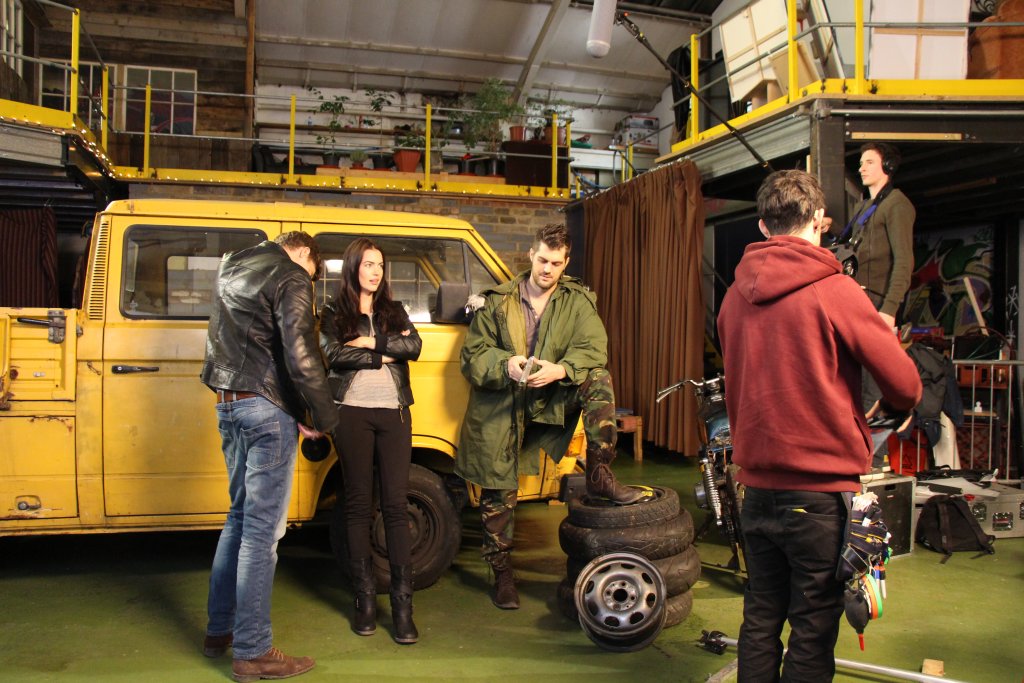 Today’s scene takes place near the end of the film and it focuses on Murray’s secrets being revealed under rather extraordinary circumstances. To start with, Olive, David and Alfie are having a discussion about what they are going to do with all the confidential data they have secured. Suddenly, a gang of Russian mobsters arrives and this is when pragmatic Alfie decides to leave Olive and David to their own fate.

However, the scene does not end in a bloodshed. Olive’s wit and nerves of steel are enough to win this game and save the lives of David and herself. 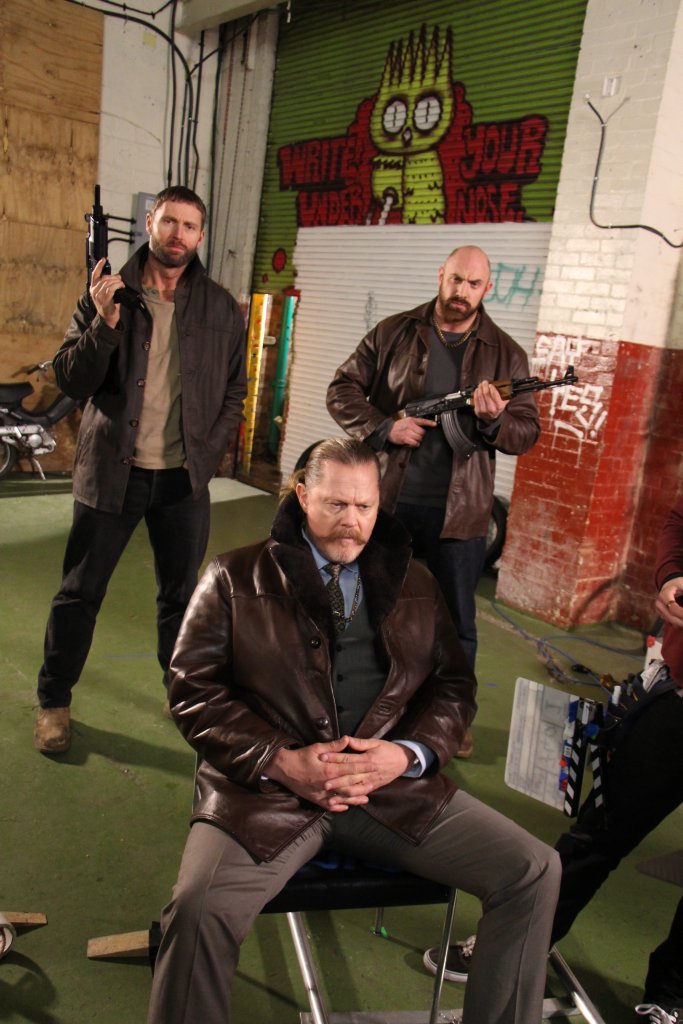 Today was the last day we had Charlotte on the set! As she spoke her last lines in the script, she received a round of applause from the crew and other actors.

Charlotte, thank you for your fantastic work. We hope to see you again very soon!