It is a ground-breaking combination of an interactive feature movie, a computer game and an English learning application. The project, developed by SuperMemo World, one of the leading developers of online learning solutions, opens a brand new chapter in what is referred to as “edutainment”. Olive Green is more than the sum of its parts. Not only will it provide you with tonnes of fun, but it will also help you learn English effectively and without much effort.

The basic layer is a feature movie about a daring heist that went terribly wrong. But there’s more to it… Dark family secrets waiting to be revealed, psychological depth and lots of good old action. 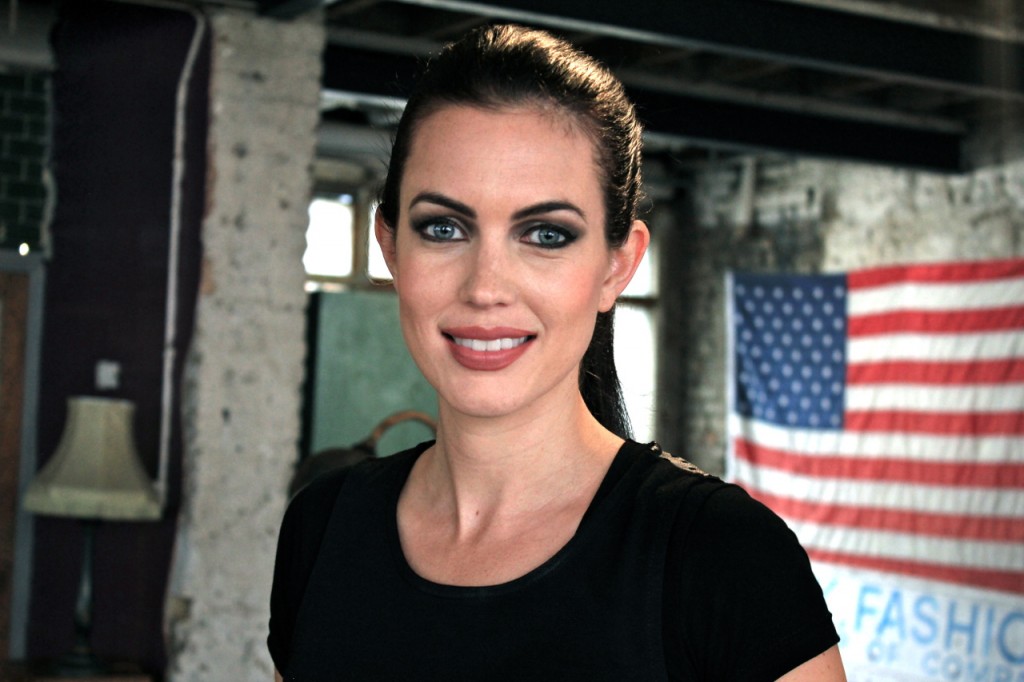 Layer number two is the video game. Olive Green is an interactive film meaning that to an extent you play it as much as you watch it. Playable characters range from volatile teenagers to ruthless gangsters, while the games go from shooting opponents to making tough moral decisions. The outcomes of the games will have consequences – some, very dire.

But more to the point – Olive Green will help you learn English fast and easy! In addition to being an action flick, Olive Green is a comprehensive film-based English course. The learning process that takes you from the basics up to the proficiency level, without making you yawn once. How is this done? You will have to wait and see for yourself! We assure you, however, that after Olive Green learning English will never be the same!