In the last few days we have received a double energy boost in the shape of two new award nominations for Olive Green. 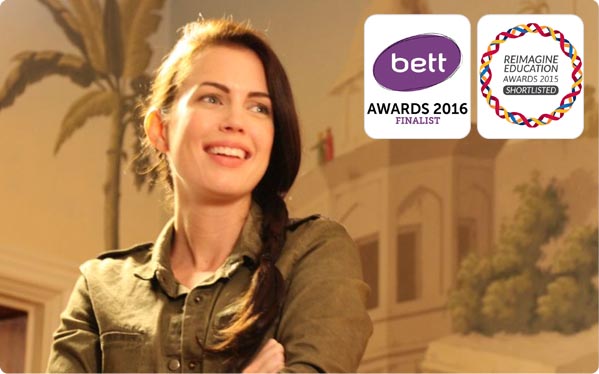 The first one comes from London; it is awarded by a jury of experts associated with the most important e-learning conference, the Bett Show. Among the jurors are the most renowned specialists in the field of technology-assisted education. We have been invited, as Educational Apps category finalists, to take part in a grand gala on 20 January 2016. At the gala, which is a preface to the conference itself, we are going to find out if we have won in our category.

The second one is a nomination for the Wharton QS-Stars Reimagine Education Awards 2015 in the E-Learning Innovation category. According to the Awards’ coordinators, competition between over 500 different apps was really fierce. We are therefore very pleased that our project has been short-listed for further evaluation. Winners will be announced between 7 and 9 December 2015 during a conference in Philadelphia, USA.

Both nominations are very important for us because they show appreciation for excellent e-learning courses – which is our company’s speciality. The sheer number of awards and nominations we have recently had the pleasure of receiving leads us to believe – without humble bragging – that our Olive Green is really cutting edge.