Today’s scene may as well have been the most challenging we have done so far. It is a shootout scene involving six actors, lots of big guns, intense action and blood splashing. 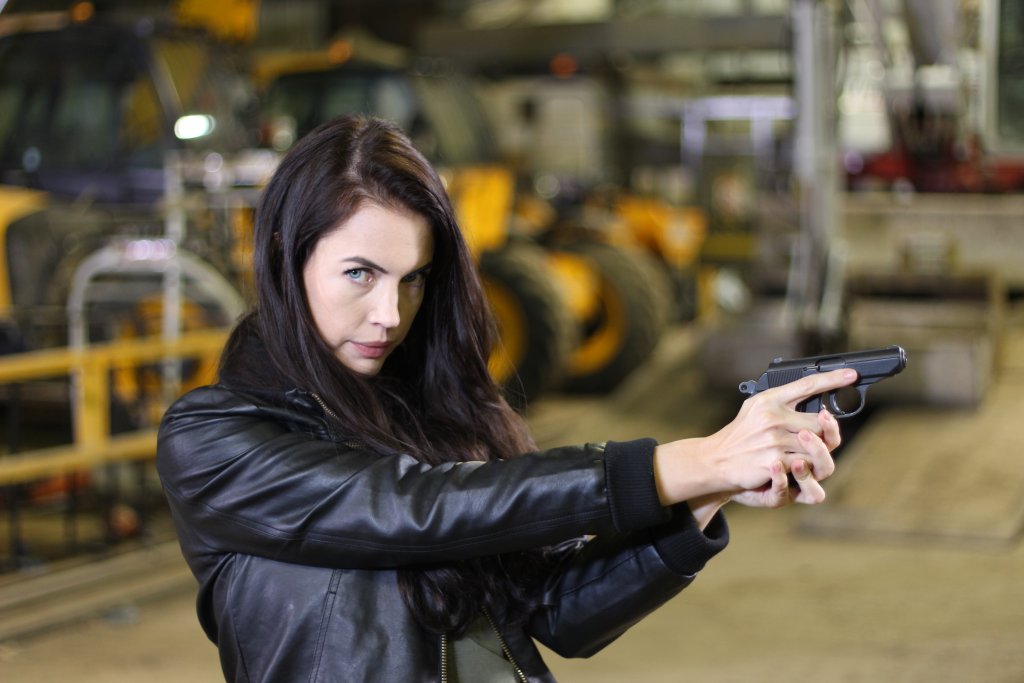 In order to explain in detail how the scene was going to be filmed, Suki had held several crew meetings. Action scenes are always a serious business – you can allow yourself only a tiny margin of error and there are safety issues to be taken into account. To address these we brought a weapon coordinator, Ezra, to work on the set along with our stunt coordinator, Dan. Their job was to make sure that our actors looked authentic when handling guns, fighting and … dying. 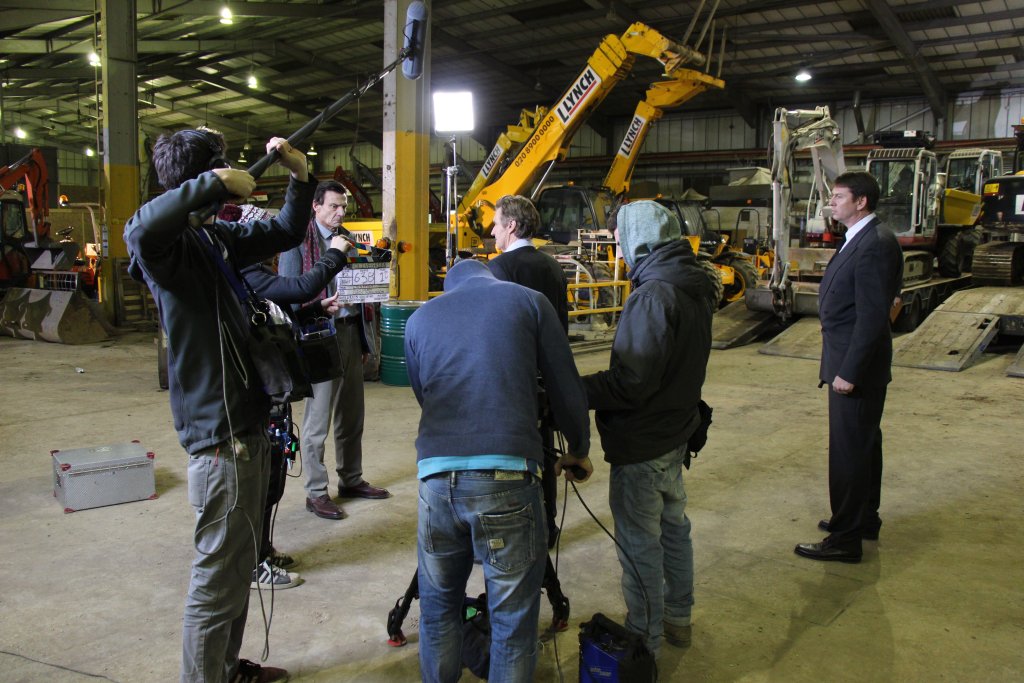 The scene was also very demanding for our costume designer, Gabi. She had to make sure that the actors’ clothes would not get too soiled with blood or torn too soon, as there were several takes to be filmed before the director was happy with the result. 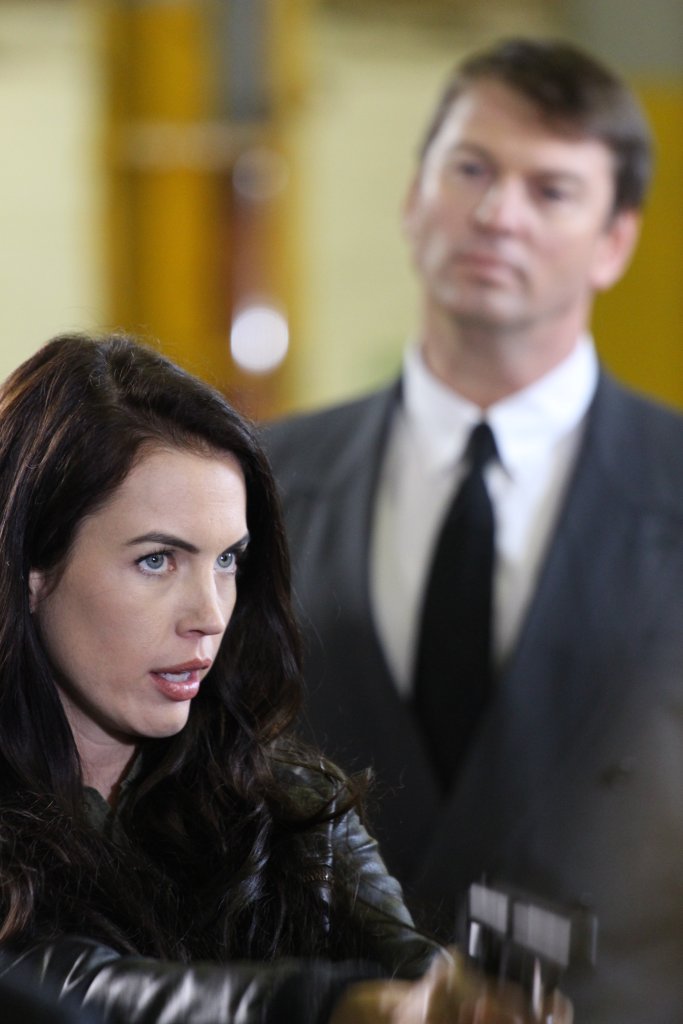 The location of the shootout was an amazing, atmospheric warehouse – just have a look at the photos! 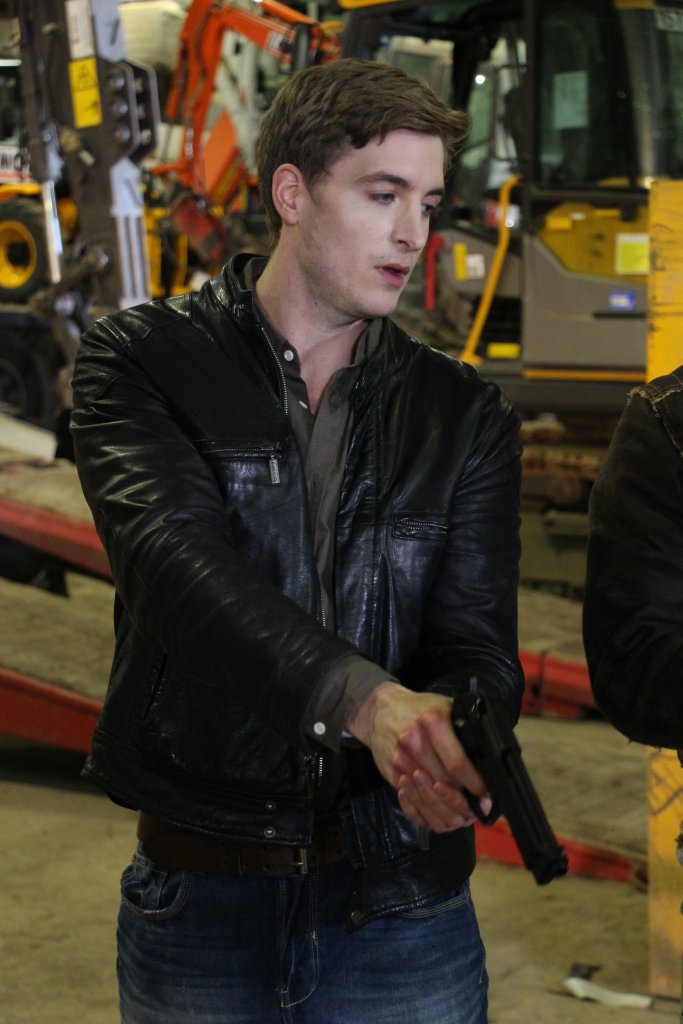