Today, after an intensive period of post-production works, Olive Green the movie had its premiere in London. We were proud to present our film in the very heart of the capital city of Great Britain – the Empire Cinema in Leicester Square, where the world’s most important film premieres take place. 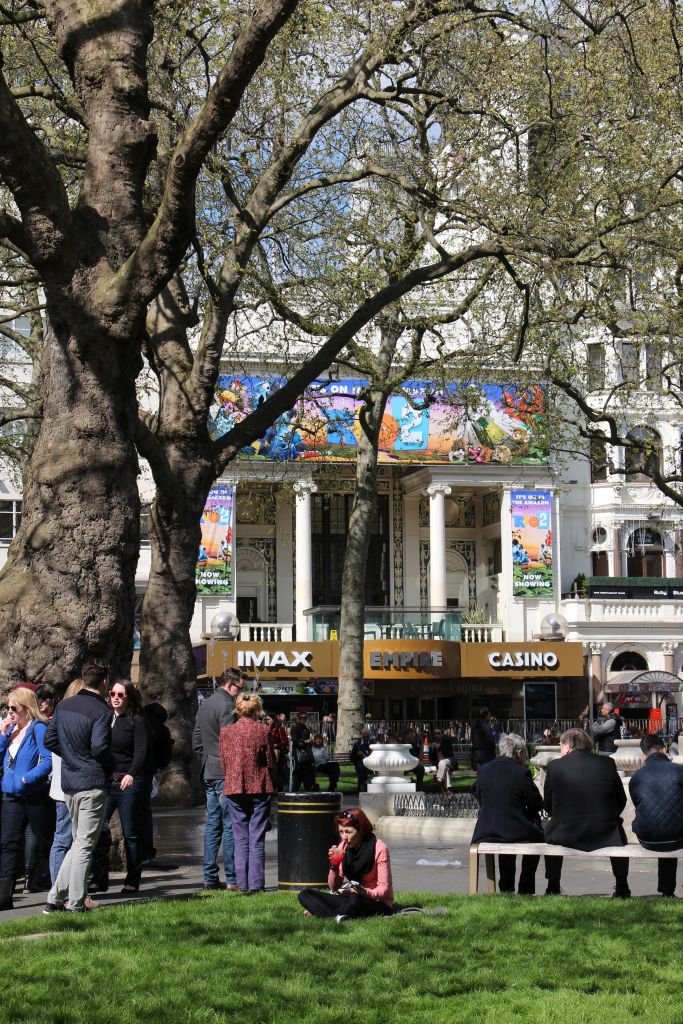 Together with our producer, Ekstasy, we invited all the actors and crew to take part in this special crowning event. A few dozen people gathered in the audience and waited impatiently to see their performance or the effect of their hard work on screen. Among other guests, we had also invited our contractors and members of the press. 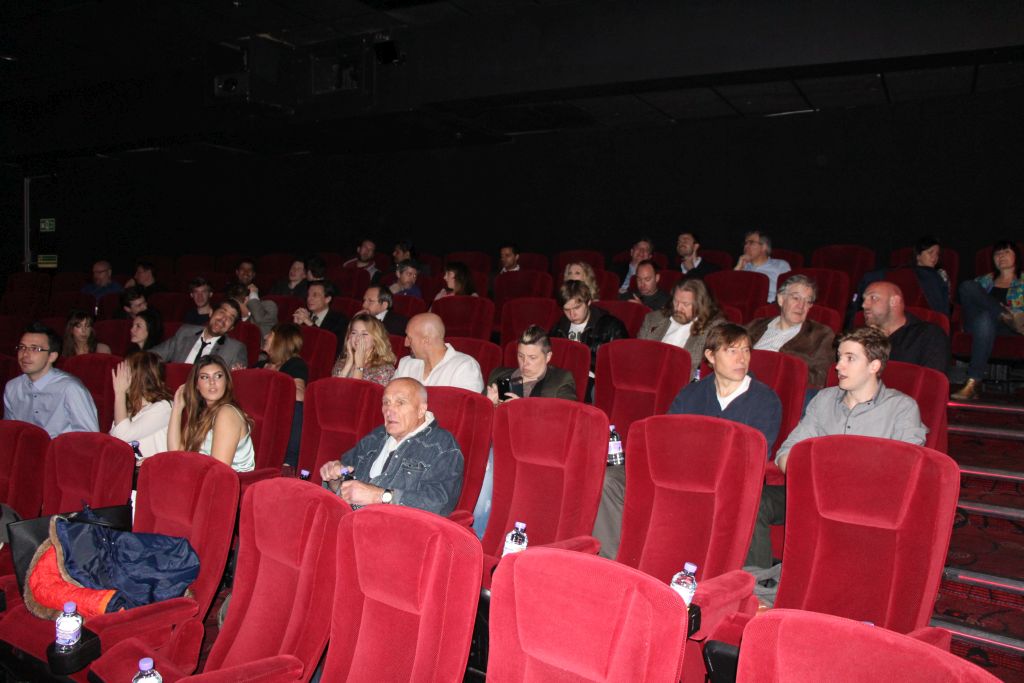 After the screening, during a small banquet in the cinema’s foyer, we exchanged our first, fresh impressions. The project, so challenging and complex, was greatly praised, and some people even suggested that we consider making… a sequel :) 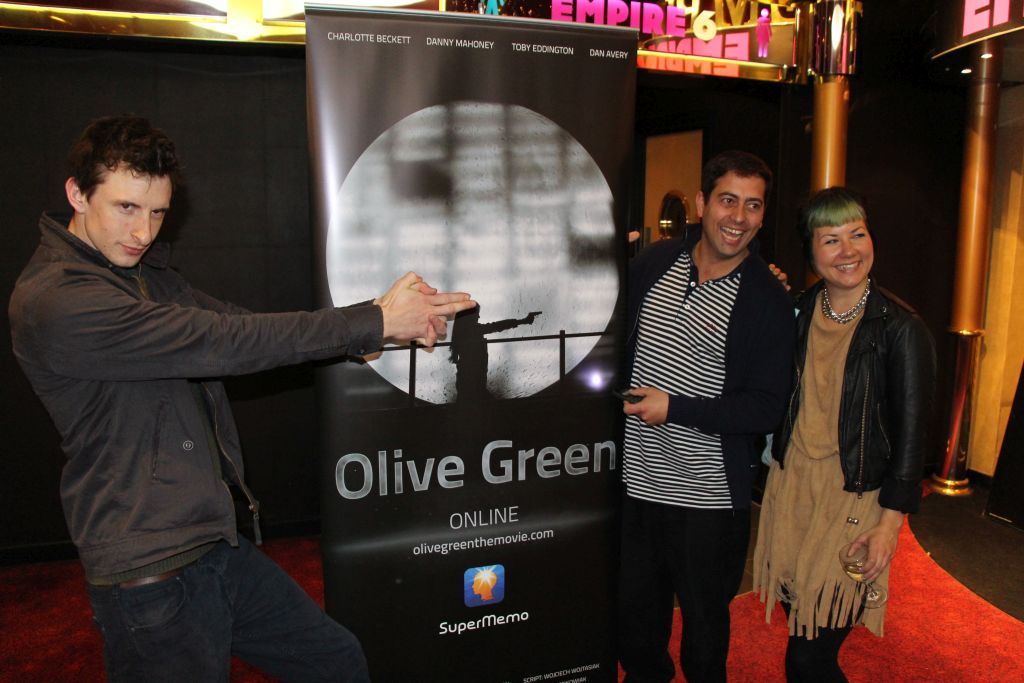 An interesting fact: the premiere screening of Olive Green happened to take place at the same time as the premiere of Spiderman 2 in the Odeon Cinema next door :)