The first scene we did today involved Alfie and David interrogating a man named Allen Adams. His knowledge of Murray’s past is the key to bringing that evil man down. 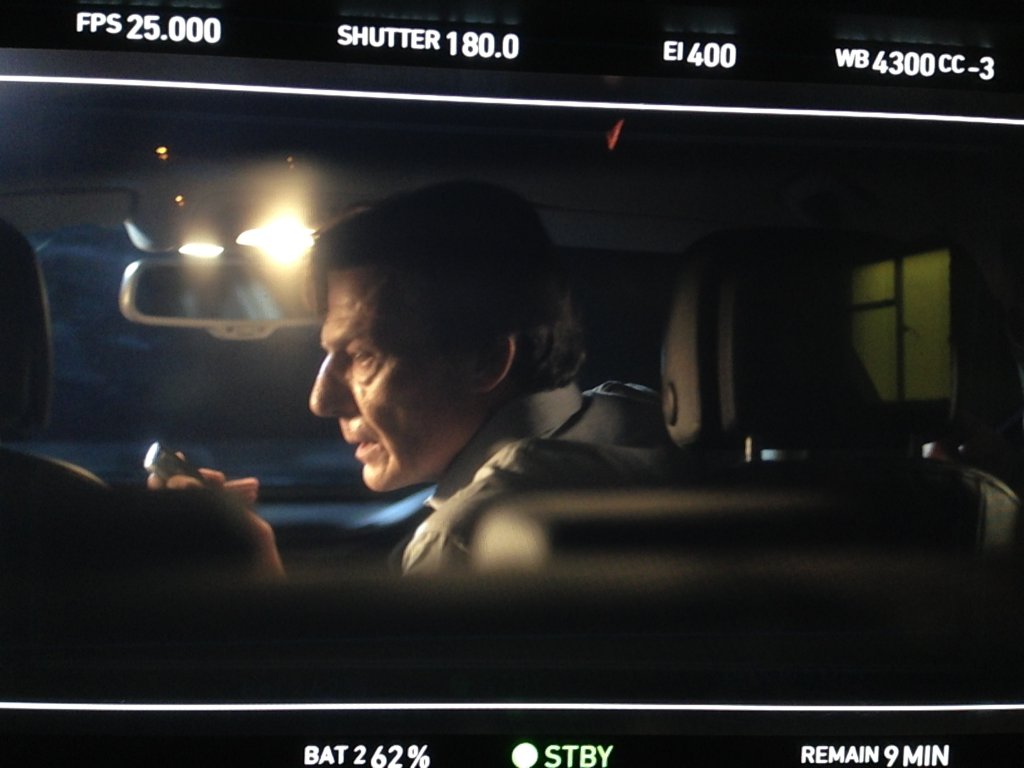 Then we completed two scenes which were quite a challenge for Danny Mahoney (playing David) and Toby Eddington (playing Murray), respectively. In both cases the actors were required to reflect strong emotions coming from the inside.

David is considering whether he should forget about Olive and return to his former life, or help her – even if it forces him to break the law and become a different man altogether.

As for Robert Murray – for the first time ever we see him defeated, panicking and resolving to desperate measures. Quite a novelty for this character.
Tomorrow we are taking a quick tour to “New York” to do a scene with Olive!