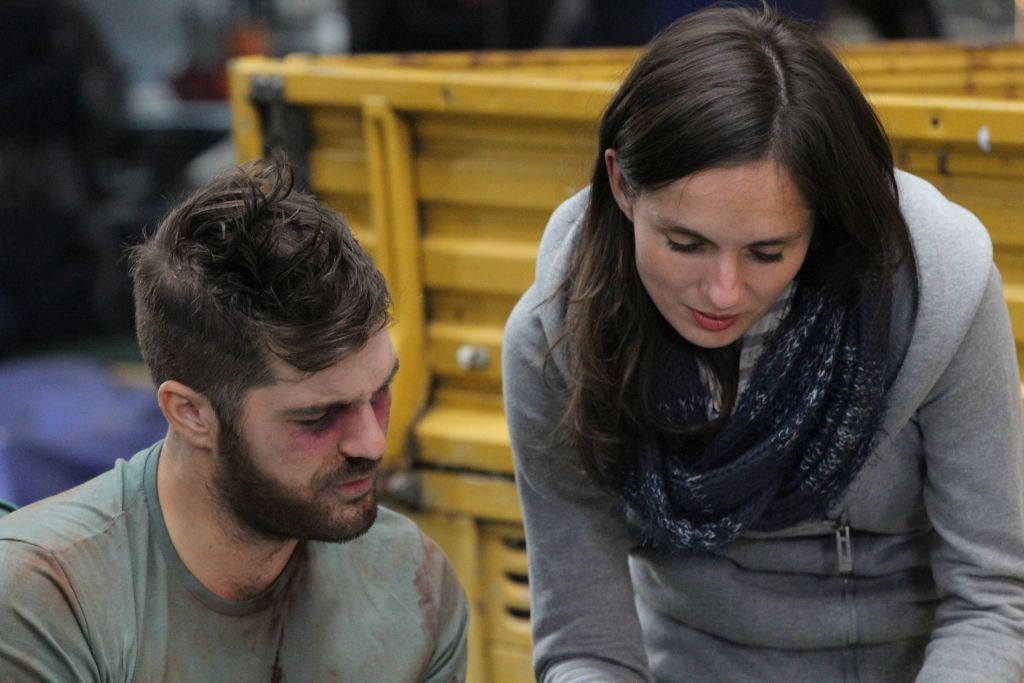 An interview with the project manager, Alicja Jankowiak

What was the most difficult part of the Olive Green project?

SuperMemo toyed with the idea of the project for a good few years. We considered different film ideas; we wondered what formula we could offer to our users that would make language learning a completely new, fascinating experience. So I think that one of the most difficult parts of the entire project was to decide which idea we want to choose. After that decision, carrying out the project was in fact a relatively simple, consistent pursuit of our goal :)

What are you most proud of?

Firstly, I’m proud that with this project, SuperMemo will once again prove that it is not afraid of big challenges and boldly paves new ways in the field of foreign language learning publications. We have created a product that is a modern and attractive blend of a film, a game and a language course. Secondly, I’m proud that we have worked with an international crew of extremely knowledgeable and passionate people, who believed in our idea, have helped us create Olive Green, and have taught us a great deal as well. 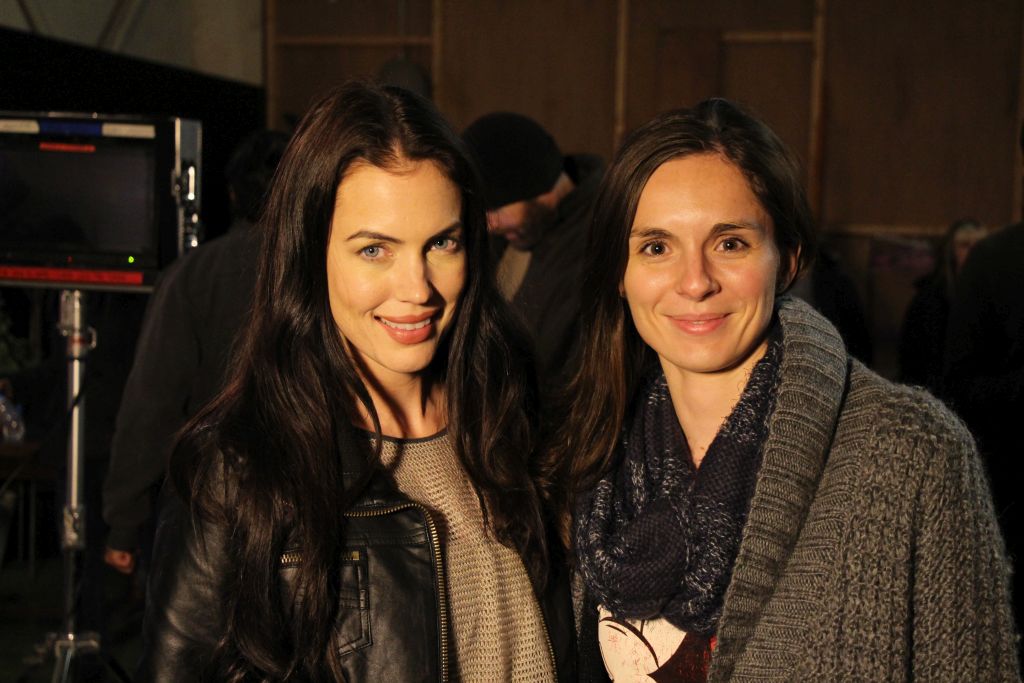 The final product is about to be released. What are your fears and expectations?

We are releasing a product which goes beyond what our users are familiar with – but it’s not a fear; more of a feeling of curiosity how our users react to the new formula of a language course based on an interactive feature film. I hope that Olive Green meets a positive reception and is a good starting point for the creation of new, similar courses for other languages.

Would you like to undertake a similar project in the future?