Las Vegas, the world entertainment capital, turned out to be yet another lucky place for Olive Green. Our interactive action film received the Gold World Medal of the New York Festivals World’s Best TV and Film Awards in the Entertainment category. 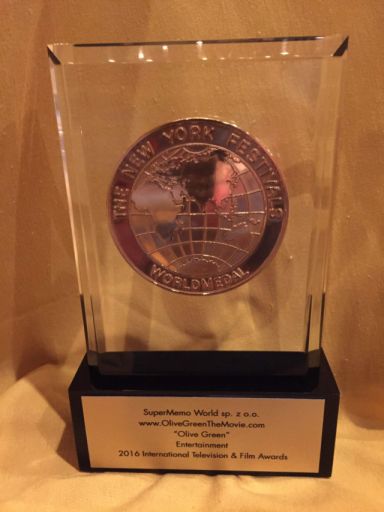 At the award gala, we rubbed shoulders with representatives of many prominent film and TV producers, such as CNN, HBO, BBC, ZDF, Deutsche Welle, France 5, Disney Channel, and Al Jazeera America. It was a pleasure to be in such distinguished company, especially with the award in hand ;-) 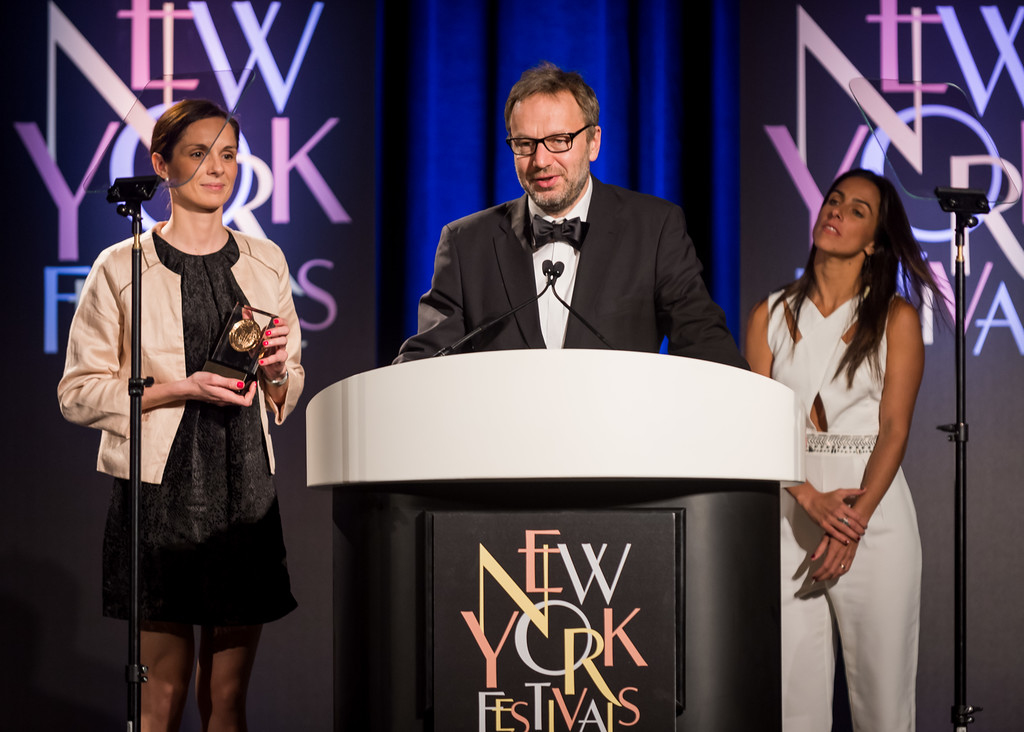 The competition saw several thousand applications out of which 724 finalists from 48 countries around the world were selected, with as many as 3 finalists from Poland. Besides Olive, another Gold Medal went to a documentary called The Touch of an Angel. The third Polish film, Karski, received a finalist’s certificate. Congratulations! 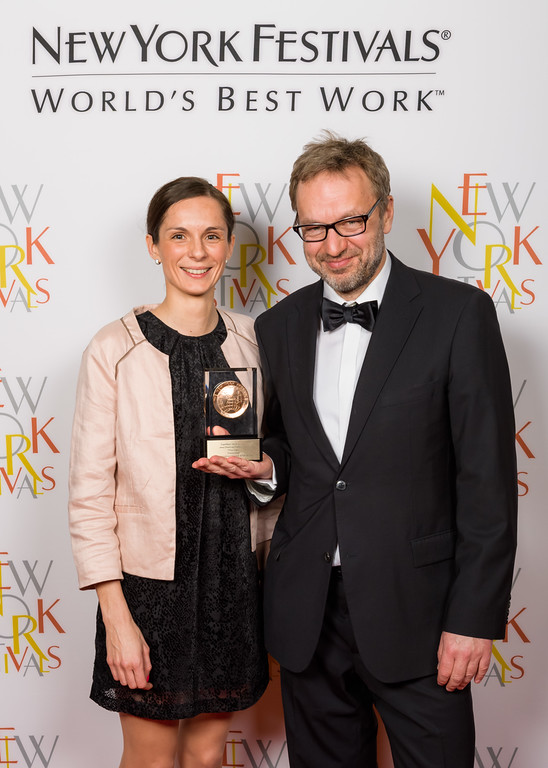