SuperMemo World has now joined the ranks of winners of the US International Film & Video Festival with a double prize – the Gold Camera Award and the Grand Prix for the best film of the festival in the category of Entertainment. The winning film – “Olive Green” – combines elements of two seemingly incompatible fields: entertainment and education. Because as a project, “Olive Green” is unique: it’s an interactive movie that teaches English. 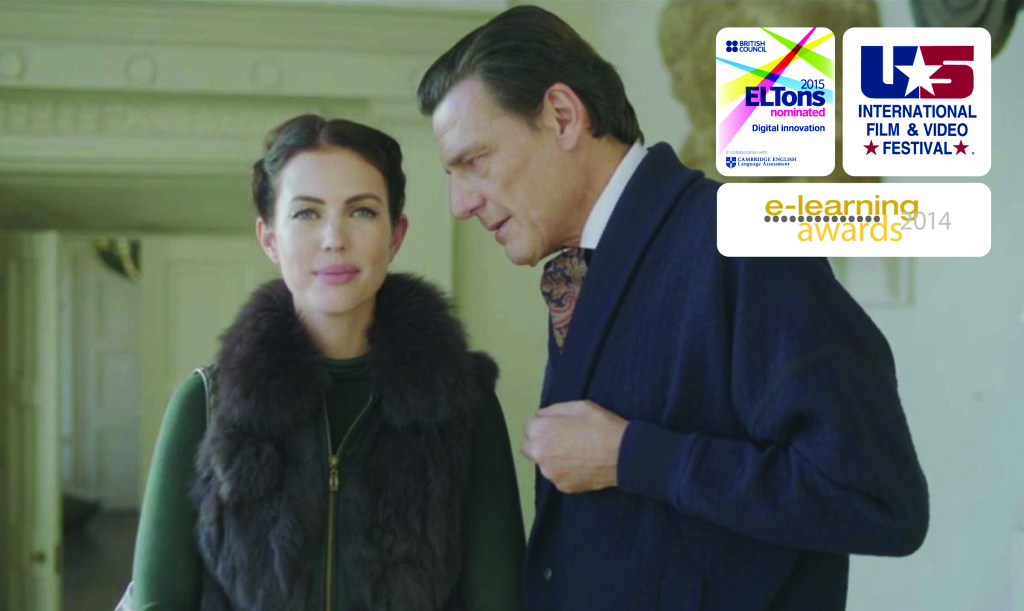 So, how does a company formerly known for creating educational materials win a film festival? The main thing here would be the innovative approach to education. From the very beginning, the company’s main area of focus has been implementing novel solutions that facilitate effective learning of foreign languages. The unique SuperMemo method, created by the founders of the company, which has won awards of the industry and the recognition of customers for over 20 years, needed a new “package”. The breakthrough came after years of searching – it was the groundbreaking idea of combining language learning with a full-length action film. Each of the 60 scenes of the film is followed by a series of language exercises linked to its content. But that’s not all – additonal logic and dexterity games, woven into the film, make learning even more fun. Such a combination of attractions turns working with the film into a fascinating adventure, while maintaining full effectiveness of the learning process.

As Krzysztof Biedalak, the CEO of SuperMemo World, stated when the film was still being shot: “In many ways, this project is groundbreaking. It sets completely new standards. To accomplish this, we had to embark on the journey of the professional filmmaking, which was a completely new territory for us. It required courage and determination, but paid off in the end. Never before has there been such an attractive and fully adapted combination of entertainment and education. I think that it’s going to prove explosive, regardless of its commercial effect.” It seems that those words are now coming true, as “Olive Green” keeps collecting awards in the fields of education, language and film.