When we arrived at the location referred to as the “Gennady’s office”, we were impressed with the number of typically Russian items that had been gathered there. These were necessary as Gennady is a very prominent Russian mobster, operating in the UK, who has never really taken to the British culture. Gennady (played by Kevin Horsham) is a mean, cunning man who happens to be Robert Murray’s business partner and … Sergey’s dad. 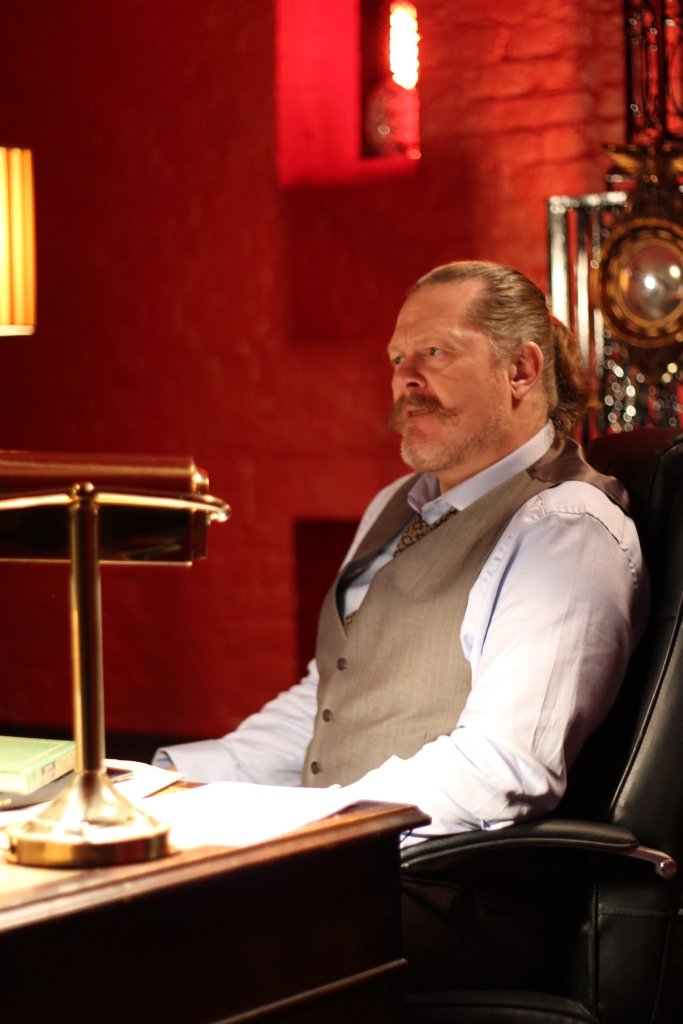 Today we mostly shot Gennady dealing with all sorts of problems typical of a gangster’s life, such as debtors in arrears or disloyal partners. But on this very day, Gennady has to face a more pressing problem, namely his own son who blatantly refuses to be involved in his dad’s shady business. That comes as a shocker to Gennady who wants his son to follow in his footsteps. 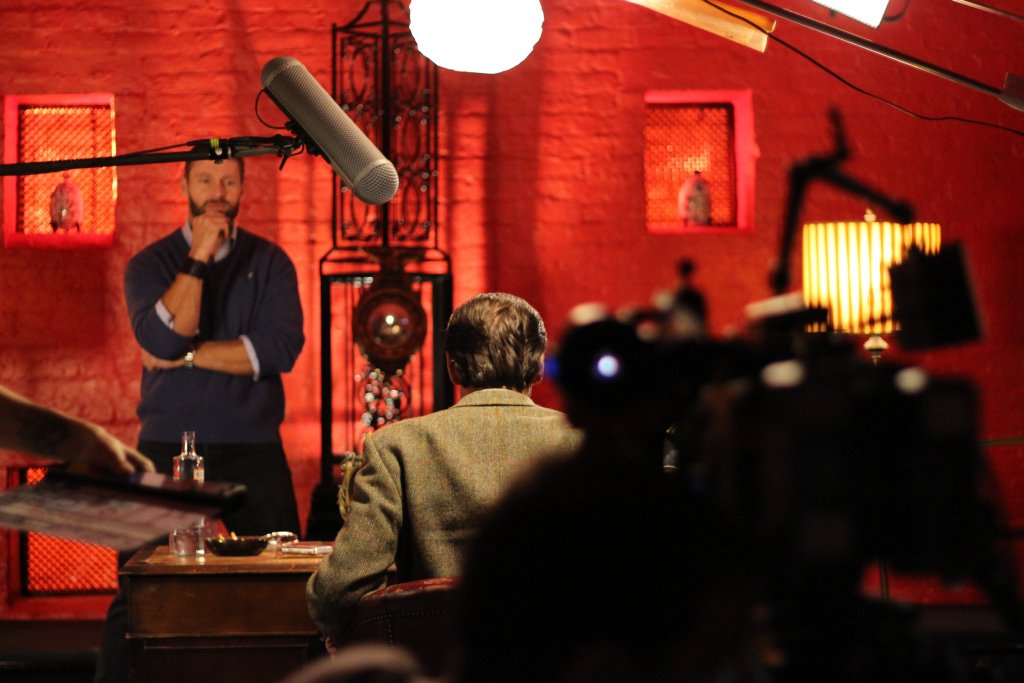 Tomorrow we are moving to a mysterious, abandoned place in a forest to shoot some insane, sadistic scenes worthy of the Saw franchise! (Just kidding!)