Today we did two scenes with Olive and David, both taking place sometime before the theft. In the first one, Olive goes for a car ride to take photos of Campbell Manor and its surroundings. She is trying to find a way to breach the security systems of the building. 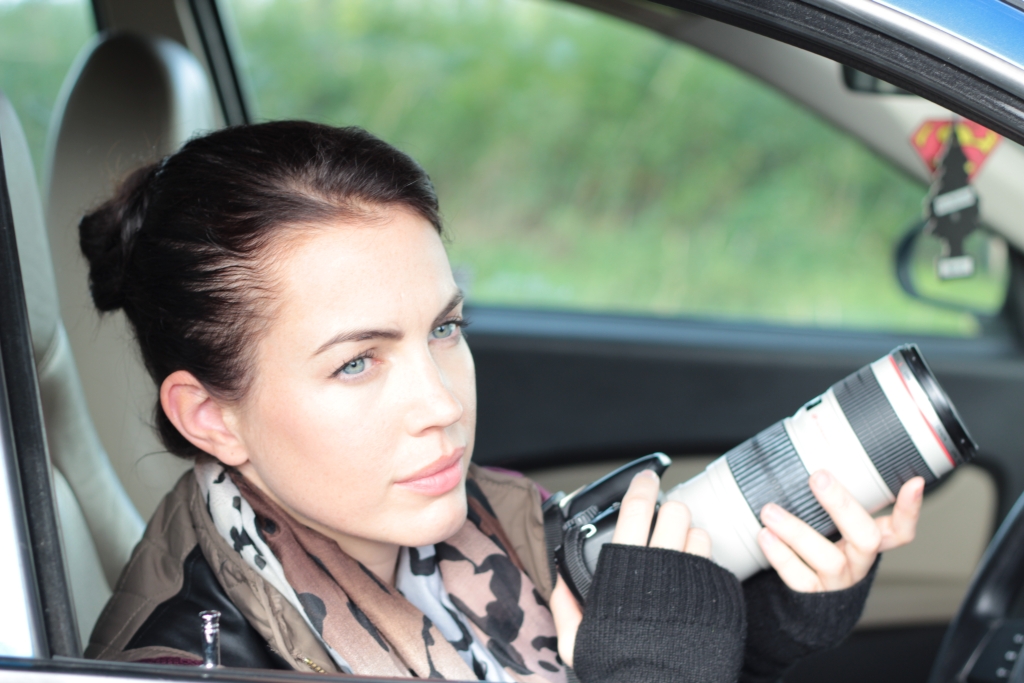 In the second scene we see her jogging in a park in the town of Old Berry. She is joined by David who pretends to like jogging just to have a pretext for spending some time with Olive. They run for a while until it becomes obvious that the poor boy has bitten off more than he could chew. Despite his pre-cardiac arrest condition he asks her out. Olive, who can’t help liking him, says yes. 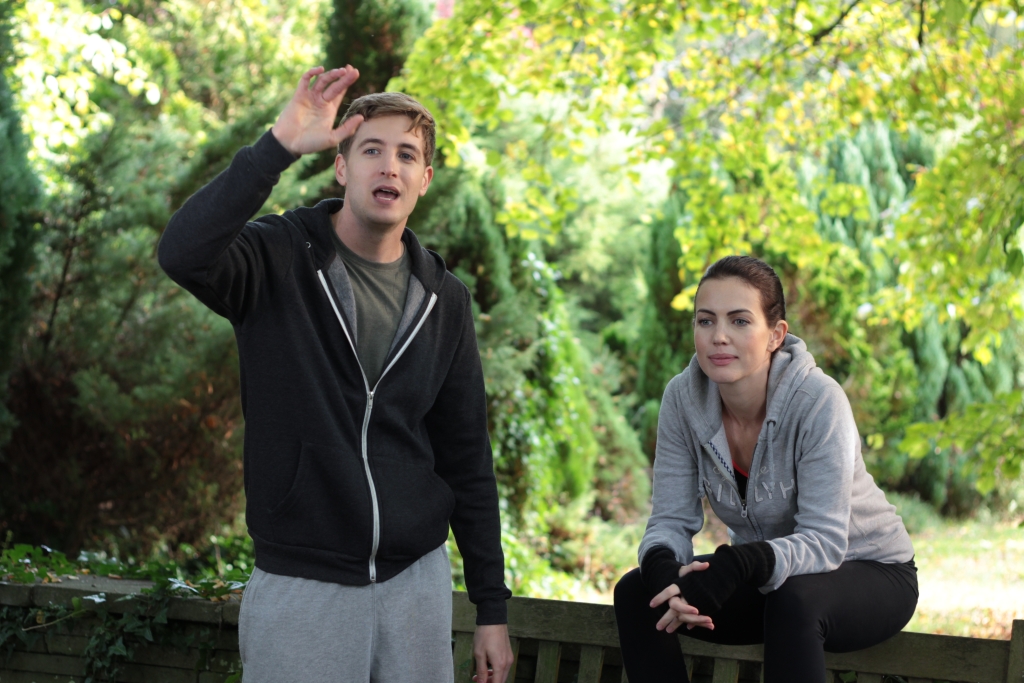 Olive and David after the exhaustive jogging

And that was the end of Day 10 of filming. Tomorrow we are going back to Alfie’s garage to shoot more scenes with this intriguing nutcase.