Today we completed three scenes at Alfie the Fixer’s garage. It is one the of the most important locations in the film. Alfie is an ex-SAS operative who had been discharged from the Armed Forces, having suffered a mental breakdown. His “garage” is actually a pawn shop, but Alfie makes most profit by selling guns to criminals, including Olive whom he fancies. 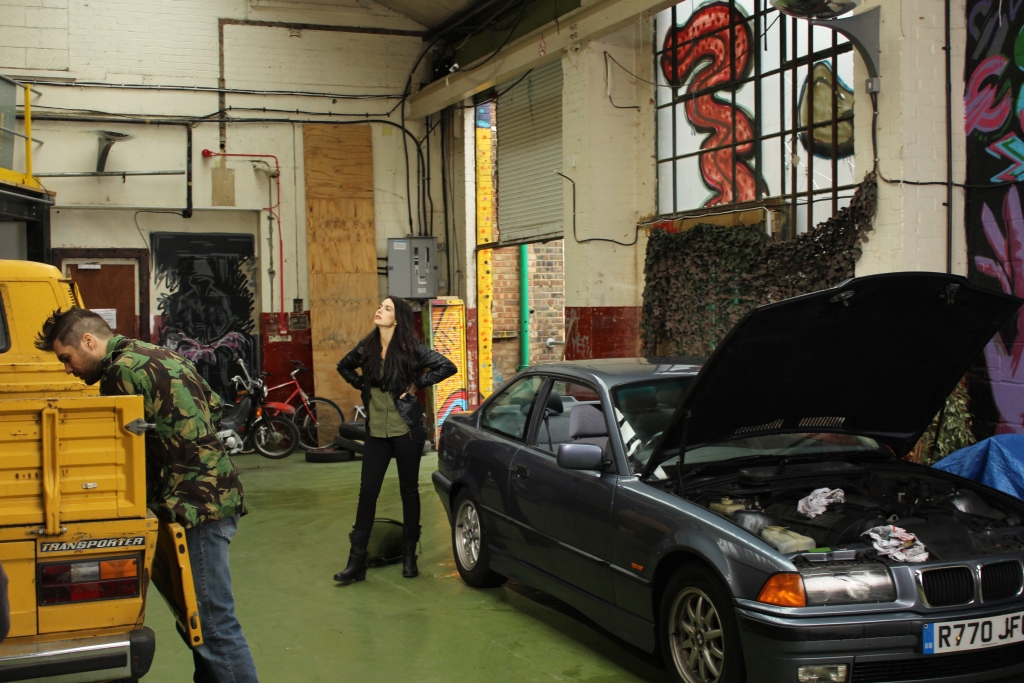 In the first scene, Olive haggles with Alfie trying to get a better price for David’s car which she has stolen.

In the second scene, it is David that pays Alfie a visit – he wants to learn Olive’s whereabouts, but Alfie is too much of an old fox to tell him anything. 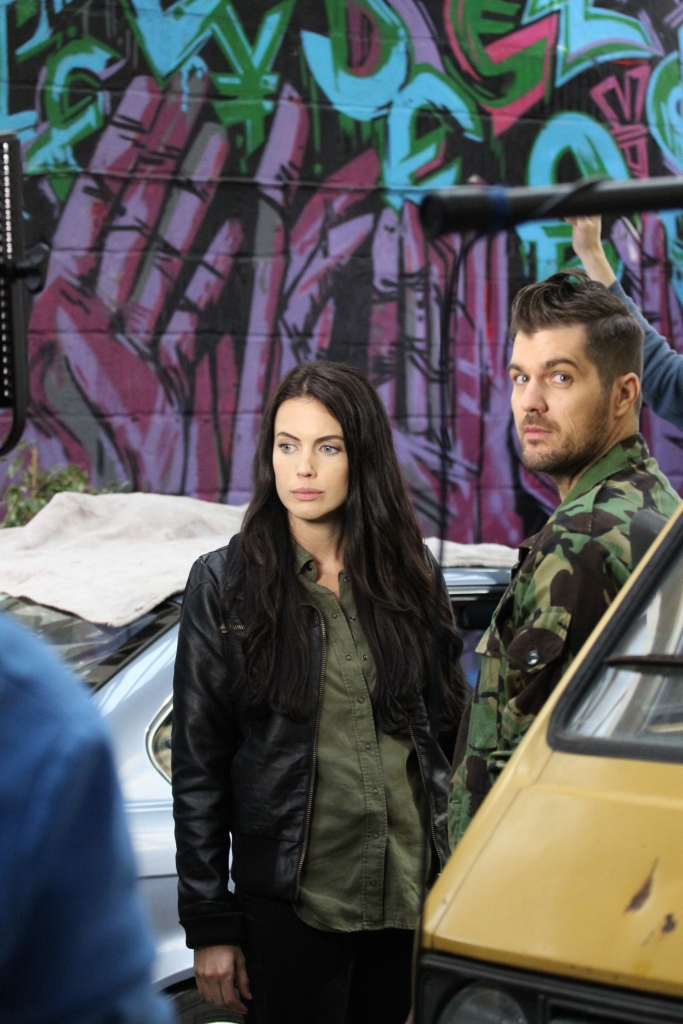 To close this day, we shot a very short scene with Alfie sitting in front of his computer and doing some crucial research online.

Tomorrow we are staying at Alfie’s place. See you there again!