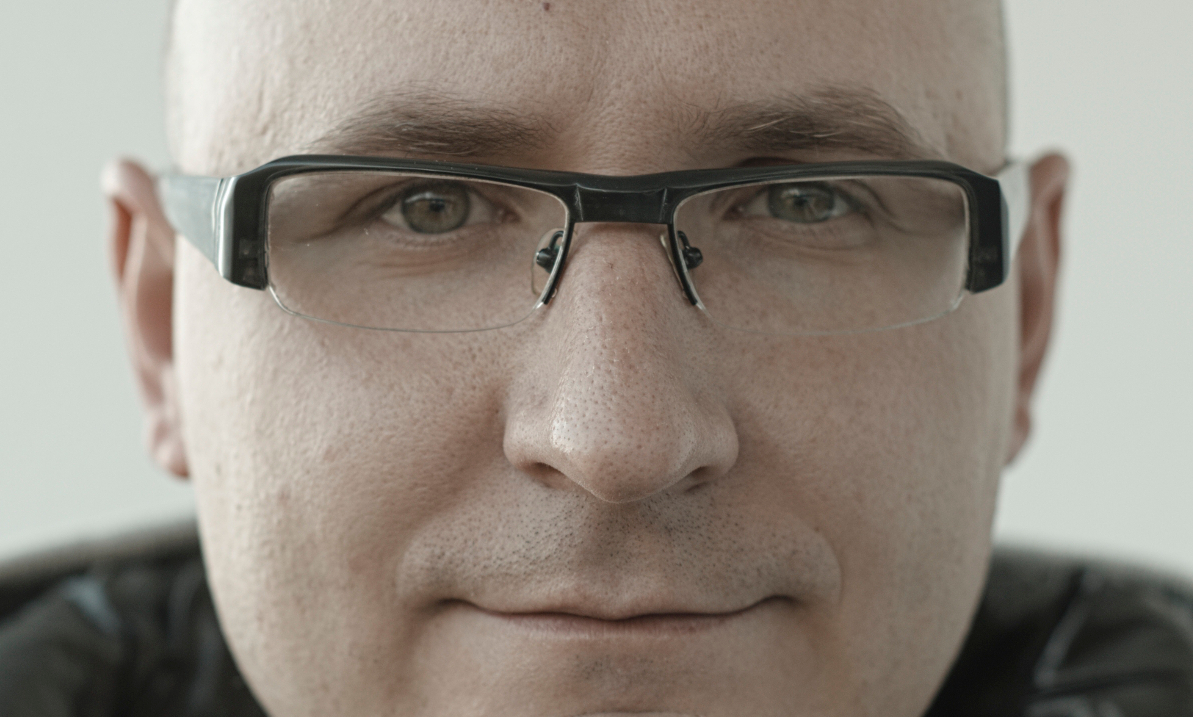 We are interviewing Wojciech Wojtasiak, the scriptwriter of Olive Green

How did you come up with the plot of Olive Green?

There were a few good ideas, but Olive Green was the most feasible one for a number of reasons. One, the protagonist is a hot girl that also happens to be very tough and independent, which should appeal to both male and female viewers. Second, the story about a kind-hearted thief stealing a work of art to save a member of her family is universal cross-culturally, as well as easy to convert into a game or an ELT material.

What was the most difficult part of working on the script?

Short deadlines, definitely, but also the fact that SuperMemo team and I were exploring a brand new creative territory. Olive is supposed to be a few things at once and these things are notoriously difficult to reconcile. An engaging action film does need not much dialogue, but an educational product must have plenty of it. Likewise the interactive elements, or games, if you like, took the screen time that I wished to devote to showing psychological nuances or highlighting linguistic issues. Finally, the whole plot was based on a language curriculum that I had developed earlier, which also imposed some constraints. All things considered, it was a hard job, but also lots of fun.
Also, the funny part is that although the film is called Olive Green, she’s not always the central character and not always the most interesting one. As it has been pointed out to me (by my wife first and foremost), I populated the plot with too many intriguing men, even if Olive remains the catalyst for their actions. I’m sorry for that, Miss Beckett.

What are the things you are most proud of as the scriptwriter?

I take most pride in the fact that although Olive is, essentially, a reference material for learning English, it’s going to be – I hope, since I haven’t seen it yet – a “proper” film. It means that it’s going to have a fast-paced story, a set of interesting characters and lots of sense of humour – at least such as may be conveyed to people who don’t yet speak advanced English. So I can’t wait to watch it, but in the meantime I’m quite busy working on the content of the actual English course based on Olive Green.